Jesus and His ability

The church of Acts

Acts 1:8
But you will receive power when the Holy Spirit has come upon you. You will be witnesses to me in Jerusalem, in all Judea and Samaria, and to the uttermost parts of the earth.” 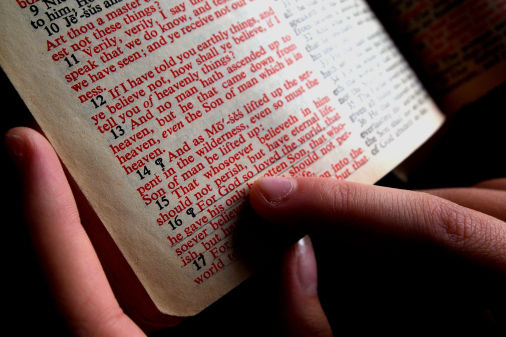 Witness through obedience to the Lords teaching.

We received power from on high in order that we can witness unto the World, as we are being transformed from within through the promised power of the Holy Spirit. 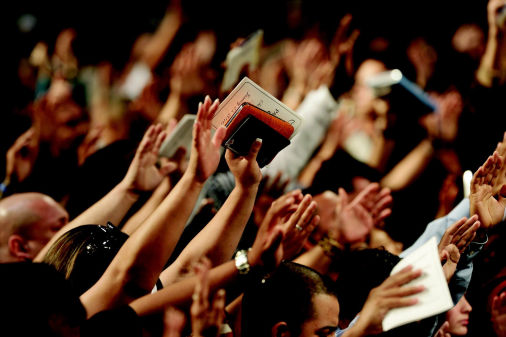 Witness through fellowship in the name of Jesus the Messiah.

When Jesus took the bread and shared it amongst the disciples He demonstrated the meaning of one body in Christ Jesus, we must witness that through we are different we are one because we partake in Christ Jesus. 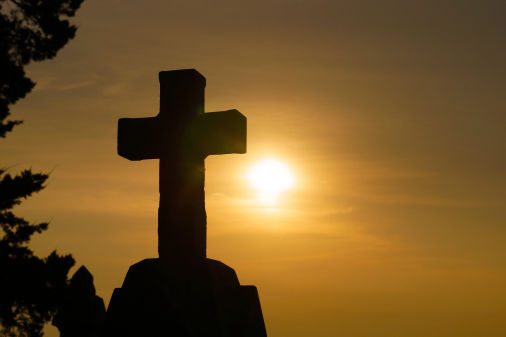 Witness as we consider Jesus and His ability. (Prayer) 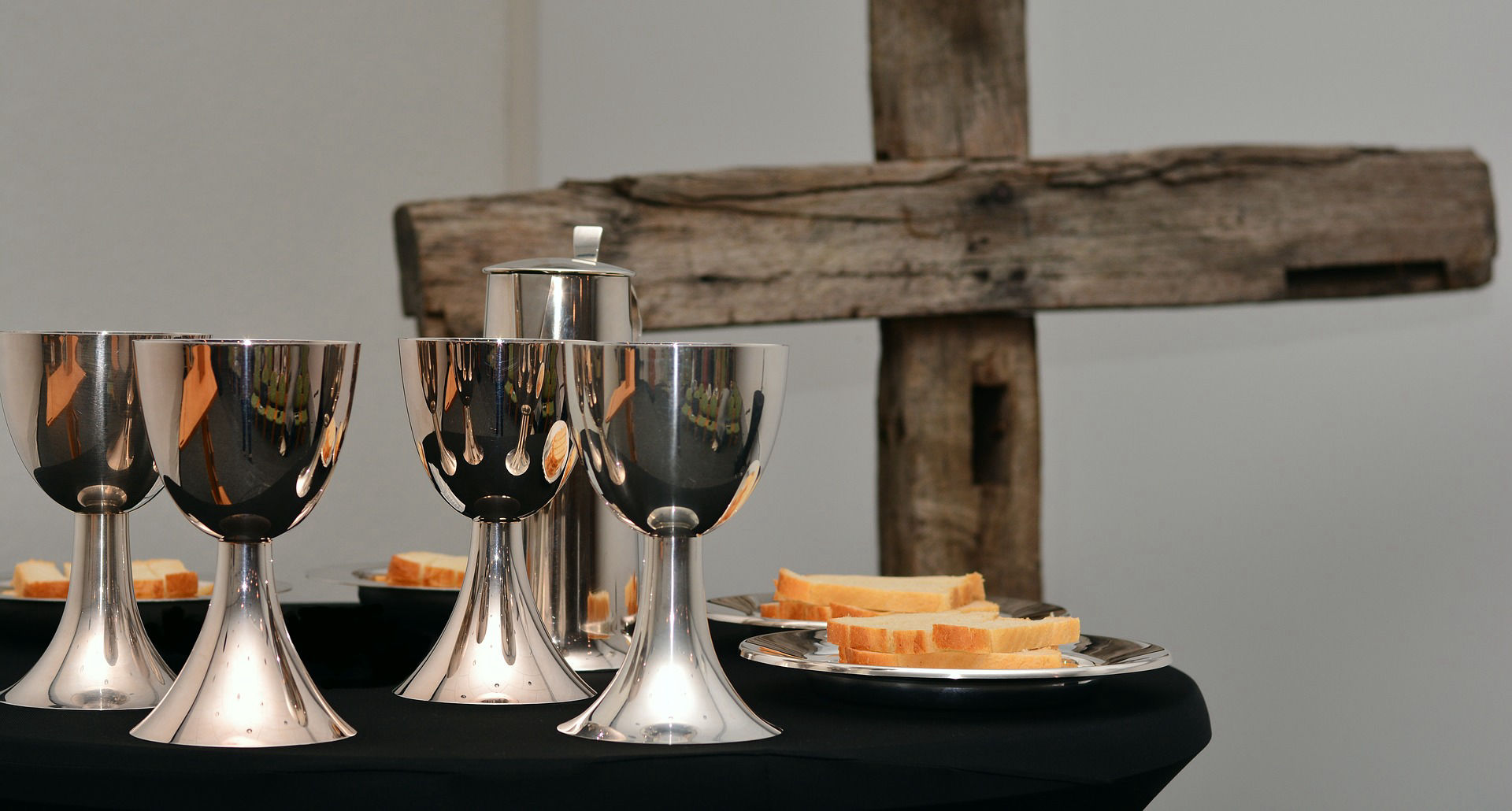 Witness through the Breaking of bread in remembrance of the new Covenant of redemption.

Luke 22:14-20
When the hour had come, he sat down with the twelve apostles. He said to them, “I have earnestly desired to eat this Passover with you before I suffer, for I tell you, I will no longer by any means eat of it until it is fulfilled in the Kingdom of God.”He received a cup, and when he had given thanks, he said, “Take this, and share it among yourselves, for I tell you, I will not drink at all again from the fruit of the vine, until the Kingdom of God comes.” He took bread, and when he had given thanks, he broke it, and gave to them, saying, “This is my body which is given for you. Do this in memory of me.” Likewise, he took the cup after supper, saying, “This cup is the new covenant in my blood, which is poured out for you. 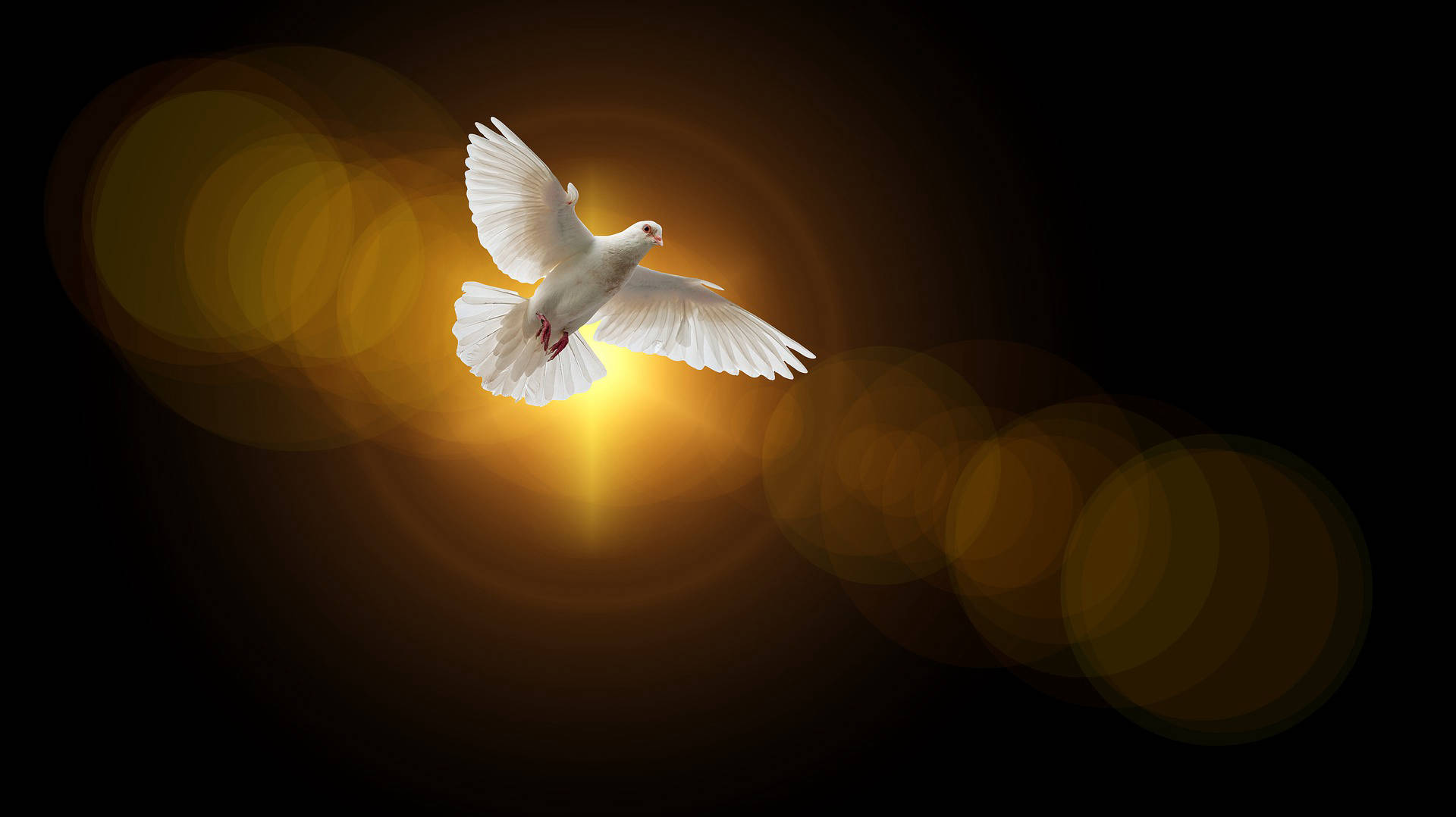 About our slogan
Jesus is enough

Consider the Miracle of the loaves, Jesus took what the disciples had and used it to feed the multitude.

What is the truth about
Creation
Baptism
Abortion
Halal

Make your own site - Find out